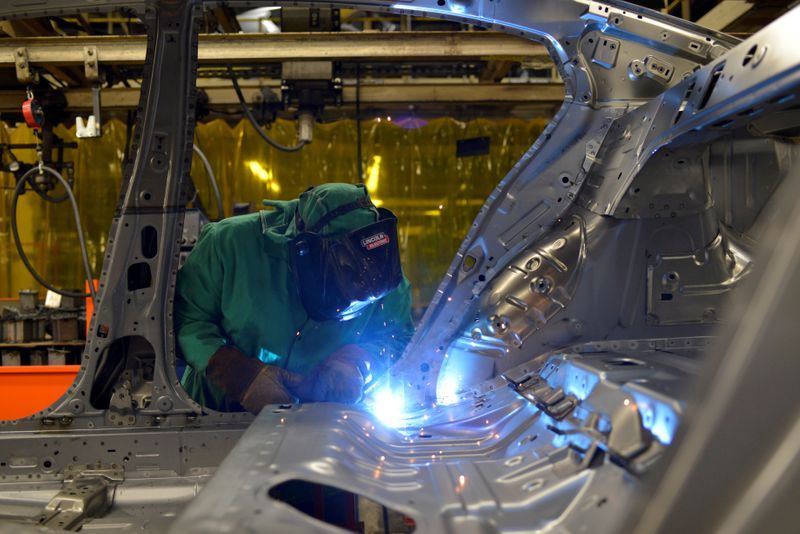 NEW YORK (Reuters) – Global debt is expected to soar to a record $277 trillion by the end of the year as governments and companies continue to spend in response to the COVID-19 pandemic, the Institute of International Finance said in a report on Wednesday.

The IIF, whose members include over 400 banks and financial institutions across the globe, said debt ballooned already by $15 trillion this year to $272 trillion through September. Governments – mostly from developed markets – accounted for nearly half of the increase.

“There is significant uncertainty about how the global economy can deleverage in the future without significant adverse implications for economic activity,” the IIF said in its report.

Among developing economies, Lebanon, China, Malaysia and Turkey have seen the biggest increases in non-financial sector debt ratios so far this year.

Emerging market governments’ declining revenues have made paying down debt “much more onerous” even amid record low borrowing costs across the globe.

Through the end of next year, some $7 trillion of emerging market bonds and syndicated loans will come due, about 15% of which is denominated in U.S. dollars, IIF said.

Officials from the Group of 20 last month agreed to extend the Debt Service Suspension Initiative (DSSI) freeze on official bilateral debt payments to the first half of 2021 and said they would consider another six-month extension in April.

The global economy is forecast to shrink 4.4% this year and expand 5.2% in 2021 according to estimates from the International Monetary Fund as pandemic-induced lock downs and travel restrictions weigh on economic output.

Graduates of Elite Universities Get Paid More. Do They Perform Better?

Clubs in London, Liverpool set to welcome back fans next week

California to ban all new gas-powered cars by 2035 under order...